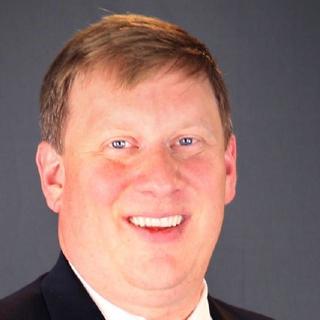 Jim Sproat went to high school in Irmo after living in Indiana and Ohio. After high school, he attended the University of South Carolina and received his degree in Political Science in 2008. After receiving his undergraduate degree, Jim attended the University of Cincinnati College of Law where he was the president of the student bar association and the managing editor of the Immigration and Nationality Law Review. He graduated in 2011 and was admitted to the bar the same year. After graduation, Jim returned to Columbia where he found his love in the courtroom, focusing his practice in Plaintiff’s litigation centered in personal injury, construction litigation, business litigation and structured settlement asset transactions. When not in the courtroom, you can usually find Jim on the water at one of Columbia’s beautiful rivers or Lake Murray. He also enjoys experimenting with semi-gourmet meals and craft beers.