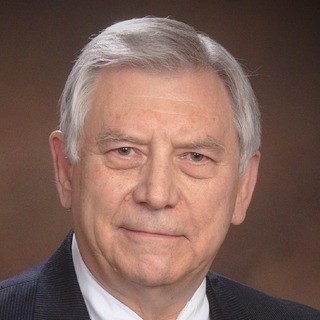 Mr. Daross is a member of the Arbitration and Mediation Panels of the American Arbitration Association, in the Commercial, Government, Consumer and Employment Panels, drawing on his experience as the first Judge of the 384th Judicial District Court. In his last position, as a Managing Attorney in the Consumer Protection Division, Office of the Attorney General of Texas, Mr. Daross was responsible for managing and prosecuting litigation for the State of Texas under the Texas Deceptive Trade Practices Act and related statutes. He represented the State, the Texas Department of Savings and Mortgage Lending and the Office of Consumer Credit Commissioner in matters related to financial services litigation, including foreclosure fraud, debt collection, mortgage broker regulation, force-placed insurance, mortgage origination and servicing, and securitization of residential mortgage backed securities. He was on the Executive Committee in many multi-state cases regarding predatory lending and mortgage servicing, including cases against Ameriquest, Countrywide and Wells Fargo. Mr. Daross represented the State of Texas on the negotiating team for the 2012 National Mortgage Servicing Settlement against Ally Bank, Bank of America, Citibank, JP Morgan Chase, and Wells Fargo. This negotiating team consisted of members from only eight states and two federal agencies. See http://www.nationalmortgagesettlement.com/. The settlement of $26 billion was the largest state-federal settlement in history. Mr. Daross was also on the executive committee for the $2 billion national multistate settlement with Ocwen Financial Corporation. During Mr. Daross’ 14 years in the Office of the Attorney General, the El Paso office, under his leadership, brought in over $185 million in attorney’s fees, restitution to consumers, civil penalties and other payments to the State of Texas. These cases also resulted in over $400 million in non-cash benefits to Texas consumers.

University of Texas - Austin
Doctor of Jurisprudence with Honors (1971)
1971
Honors: Order of Barristers

Attorney General’s Award for Distinguished Service
Attorney General of the United States
2012
US Attorney General Eric Holder presented this award to Mr. Daross and other members of the negotiating team for work on the 2012 National Mortgage Servicing Settlement