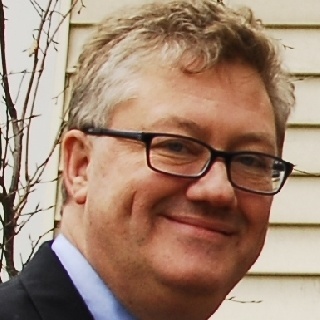 Jim Malek has been a licensed Ohio Attorney since 1995. He has tried numerous personal injury and worker’s compensation cases to jurors throughout the state of Ohio. Before becoming an attorney, Jim worked for Big Bear Stores in Columbus for 11 years where he learned the importance of hard work and respect. Jim received a B.S. in Zoology from the Ohio State University in 1990. He graduated from the Cleveland State College of Law cum laude in 1995. He is happily married with two young children. In his spare time Jim enjoys working on a farm house which has been in his wife’s family since the 1800’s.