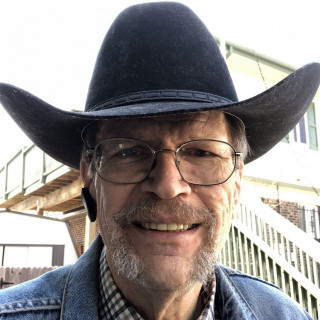 Member in good standing with the National College of DUI Defense from 1997-2006
Founding member of the DUI Defense Lawyer’s Association.
Admitted to practice before both Colorado and the Federal Courts and is a member of the Colorado Criminal Defense Bar.
U.S. Army Veteran - Security Agency 177th ASA Company in Korea