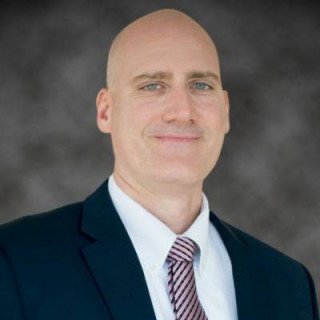 Attorney James Hausen graduated with a Bachelor of Science in Accounting degree with honors in 1996 at the University of Akron. He passed the CPA exam in Ohio in 1996 on the first attempt. At that time less than 30% passed the whole CPA exam on the first attempt. He worked in accounting from 1996-1998 while pursuing his M.B.A. degree. He received his M.B.A. degree in 1998 when he decided to go to law school.
He graduated from the University of Akron School of Law in 2001 with a Juris Doctor and Master of Taxation degree and passed the bar exam in Ohio on the first try. He was then hired at a construction company as a job cost manager from 2001-2005.
In 2005, he took his accounting skills and legal skills to helping clients file for bankruptcy at one of Ohio's largest bankruptcy law firms. There he directly supervised or filed hundreds of cases.
In 2008 he was hired at the Chapter 13 Trustee Office in Canton, Ohio where he helped prepare and review the financial statements for the Trustee as well as helping the Trustee review thousands of cases.
In 2011 Mr. Hausen joined Attorney John Bates to open a law practice in which Mr. Hausen is able to use his many years of accounting and legal experience in helping people all over Northeast Ohio file for bankruptcy.