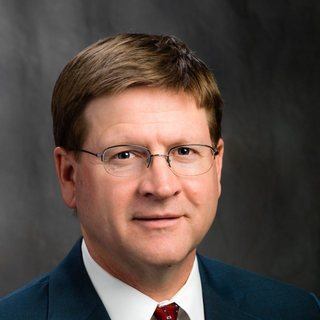 James H. ("Jamie") Shoemaker, Jr. became an associate in the law firm of Patten, Wornom, Hatten & Diamonstein ("PWHD") in 1993 after spending two years with a large firm based in Norfolk, Virginia. He became a partner in PWHD in 1996. His practice includes all areas of employment law, False Claims Act (whistleblower) and Fair Labor Standards Act (overtime) litigation matters. He has tried over seventy cases to verdict in state and federal courts of record, before arbitration panels, Administrative Law Judges and other forums. He has successfully resolved several times this number through settlement and mediation. Jamie has significant experience litigating False Claims Act whistleblower cases. He has served as lead counsel or co-lead counsel in several FCA qui tam matters involving various types of healthcare fraud and fraud against the Department of Defense. Jamie and his partners have obtained government intervention in a significant number of cases. One of his clients was among the eight successful relators in the 2009 recovery against Pfizer. This recovery totaled $2.1 billion dollars, and is one of the largest qui tam settlements in U.S. history. Since 2006, Jamie has been listed in "Best Lawyers in America," a publication which seeks to identify the country's top practitioners through a national survey of lawyers and judges. For the past ten years Virginia Business Magazine has named Jamie to its "Virginia Legal Elite" listing of the state's top lawyers. In 2005, he was awarded the Courageous Advocate Award at a National Employment Lawyers Association ceremony in Manhattan. Jamie has served as lead counsel in matters pending in several other states including California, Illinois, Florida, Tennessee, North Carolina, Ohio, Massachusetts and New Hampshire. He has spoken at employment law seminars on non-compete agreements, wrongful discharge, sexual harassment, discrimination, wage and hour issues, the False Claims Act and the Family and Medical Leave Act.

Virginia Super Lawyers
Virginia Law & Politics
2012
2012 to present I have been named to this list.

Supreme Court of Virginia
Since 2000