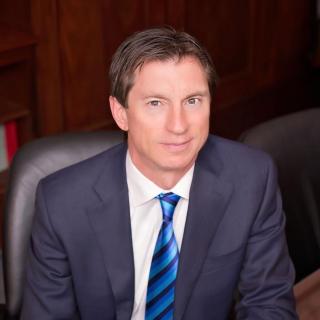 He currently serves as a Regional Vice President of the New York State Trial Lawyers Academy and on the Board of Directors for the Legal Aid Society for Northeastern New York.

Mr. Hacker holds an AV rating from Martindale Hubbell and has been recognized as a “Best Lawyer in America” and “Super Lawyer” in both the fields of personal injury and commercial litigation. He has previously been recognized as “Lawyer of the Year” in both categories. He has lectured extensively for the New York State Bar Association, the Albany County Bar Association, New York State Trial Lawyers Academy and the Capital District Trial Lawyers.

He is also an elected member of the National Academy of Distinguished Neutrals and has been appointed as a United States District Court Mediator. He has mediated and arbitrated over 750 cases in the last 15 years.

Mr. Hacker has tried over 100 cases to verdict and divides his practice between the areas of commercial litigation and plaintiff’s personal injury.
jhacker@joneshacker.com

Member
National Order of the Barristers