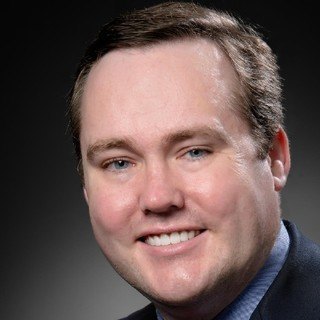 James Yeargan is one of the most respected, and sought after DUI attorneys in the state. His successful defense record, and unprecedented devotion to his clients, has earned him this honor. Mr. Yeargan’s reputation as a tenacious DUI practitioner, coupled with his remarkable trial strategy and indomitable presence in the courtroom, have earned him the moniker “DUI Jim” throughout the Atlanta community, and Georgia at large. It is his dedication to his clients that makes Mr. Yeargan’s DUI practice so unique and sought after.

Trial Lawyer of the Month
Attorney at Law Magazine
2013

Speeding Tickets For Drivers Under The Age Of 21 In Georgia. AtlantaDUILawyer.com

Minor In Possession Of Alcohol In Georgia. AtlantaDUILawyer.com

No Proof Of Insurance Charges In Georgia. AtlantaDUILawyer.com