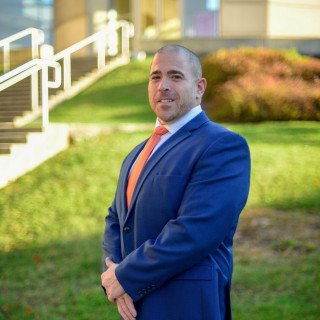 James Madsen was born in Flemington, New Jersey, but spent most of his adult life in Easton, Pennsylvania. He received a Bachelor of Arts degree in political science from The American University in Washington, D.C. and a Juris Doctor from Drexel University School of Law where he attended under a Law Trustees' Scholarship.

Before partnering with Spitale, Vargo, Madsen & Blair, he operated a solo practice from 2011 to 2015. He has been employed by the New Jersey Office of the Public Defender, the Lehigh County District Attorney's Office, The Philadelphia Defenders' Association and Community Legal Services of Philadelphia.