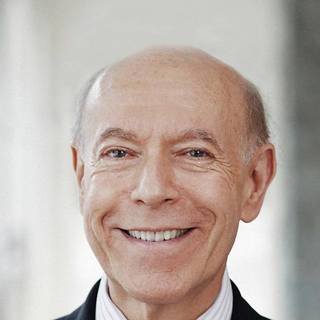 James Nickelsporn legal career began in 1972 when he became Assistant State’s Attorney for Prince George’s County. He remained in this position for six years at which point he was the Assistant Public Defender for Prince George’s County for the years of 1978 - 1989. It was also at this time when he opened Nickelsporn & Lundin, P.C. It was also during his eleven years as a public defender that he was Chief Trial Attorney for the Juvenile Division. When not practices law, James is an instructor of business management at Prince George's Community College, enjoys swimming, exercise, movies and plays.