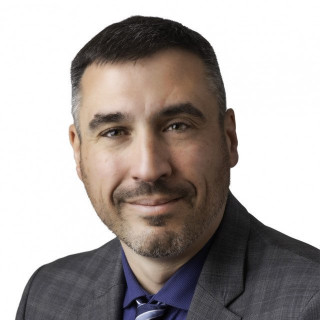 James (Jim) V. Sansone is a litigation and trial associate with CMPR. Jim has been practicing in Northern California since 2006 and holds a Martindale rating of 4.7/5.0.

Jim has successfully tried a wide variety of civil and bankruptcy legal disputes over his legal career in both State and Federal Court. A persuasive and successful trial lawyer, Jim captures the respect of clients and judges alike.

Prior to joining CMPR, Jim owned, operated, and managed a robust general civil litigation law firm (2009-2019). Litigating approximately 1,000 trials over this period, Jim was able to showcase his gift for being a tenacious, no nonsense, straight forward, bottom line attorney. Jim’s clients value that he tells them the truth and doesn’t waste their time in order to increase billable hours. Former clients of Jim have consistently praised his “superior knowledge of the law” and called him simply, “a bulldog.”

Jim is admitted to practice in California and Washington, Jim is also admitted to practice before the U.S. District Court for the Northern and Central Districts of California and the U.S. Courts of Appeals for 9th Federal Circuit, Jim has successfully litigated a broad range of legal issues through the judicial process, which includes: bankruptcy adversary litigation on behalf of debtors and creditors; high-asset divorces, interstate and international custody disputes; real estate disputes including seller and broker misrepresentation, easements, landlord issues, boundary and title disputes; wrongful foreclosure litigation; construction industry matters including defect cases, mechanic’s lien and contract enforcement; and business torts including misappropriation of trade secrets. 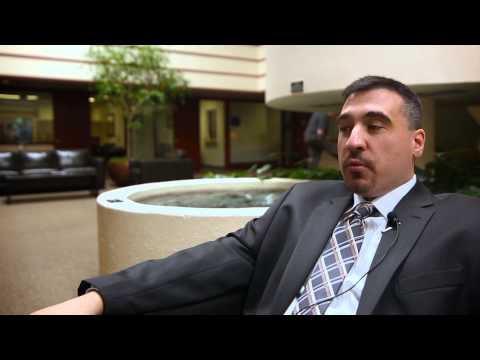 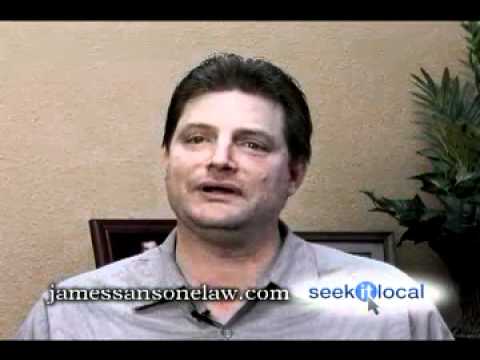