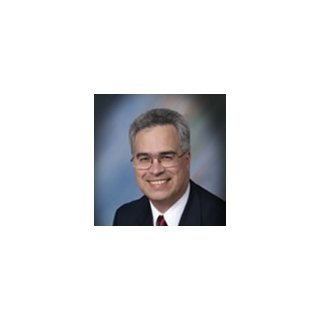 James W. McNeilly, Jr., is the principal of Law Offices of James W. McNeilly, Jr. LLC, with offices in La Crosse and Kenosha, where he focuses on bankruptcy, real estate and business law. Jim is a member of the State Bar of Wisconsin, the National Association of Bankruptcy Trustees, the Commercial Law League of America and the American Bankruptcy Institute. He has a BSSW from UW - La Crosse and obtained his J.D. from the University of Wisconsin in 1981. He has been a Chapter 7 Panel Trustee in the Western District of Wisconsin since 1987 and was a La Crosse County Court Commissioner from 1995 to 2007. Jim has administered thousands of Chapter 7 bankruptcies and has been a receiver and an operating Chapter 11 Trustee. He has also represented debtors, creditors, and trustees in bankruptcy proceedings under all chapters of the Bankruptcy Code and debtors, creditors and receivers in receiverships. Jim serves as the Vice Chari of the Board of Directors for the Bankruptcy, Insolvency and Creditors' Rights section of the Wisconsin State Bar and is a frequent lecturer and author on bankruptcy, real estate and business law topics.

Protecting Business Interests With Covenants Not to Compete
Wisconsin Lawyer