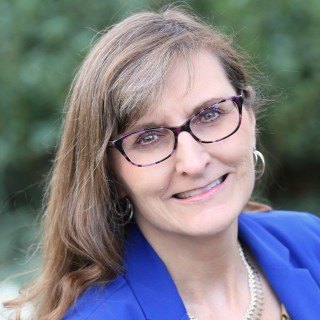 Jami Fosgate offers NO COURT options to help people save time, money and emotional stress by resolving their problems through Mediation and Collaborative Law without resorting to litigation. Jami Fosgate also provides Limited Scope Legal Document Preparation at a flat fee for parties who want to control the costs of their family law case. A FREE consultation is offered to couples who attend together to learn the benefits of not litigating a family law matter.

Following her own divorce, Ms. Fosgate decided to pursue a new path and enrolled in Loyola Law School where she was on the Dean's List each semester, was active in the Evening Women's Law Association, was selected for membership in the St. Thomas More Law Honor Society and earned the award for "Best Oral Advocate" in the annual Scott Moot Court Competition. While attending law school, Ms. Fosgate served as a judicial extern to the Honorable Lawrence W. Crispo (Ret.) at Los Angeles Superior Court and she worked for two years as a law clerk at California's premier appellate firm, Horvitz & Levy. Ms. Fosgate graduated in the top 15% of her class and was licensed by the California State Bar in December 2004. Ms. Fosgate is admitted to practice law before all California courts and the United States District Court, Central District.

Upon graduation from Loyola Law School, Ms. Fosgate was selected to serve for two years as a Law Clerk for Los Angeles Superior Court in Civil Law and Motion. Since 2006, Ms. Fosgate has devoted her practice exclusively to Family Law. She is a graduate of Woody Mosten's Divorce Mediation training program and serves as a volunteer mediator and temporary Judge for Los Angeles Superior Court Family Law Division. She also serves as a volunteer collaborative attorney for the Loyola Law School - LACLFA Collaborative Law Project.