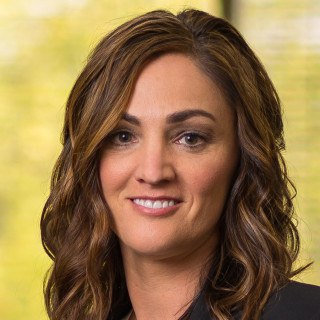 Oliver currently manages her own law practice in Dublin, Ohio, a suburb of Columbus. She is an accomplished litigator, focusing on pharmaceutical and product defects, injury & death cases, and employment and whistleblower cases.