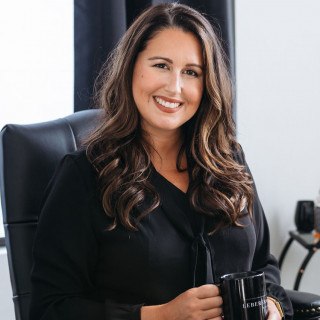 A native of Buffalo, New York, Jamie Leberer attended University at Buffalo, receiving a Bachelor of Arts in 2009. Ms. Leberer received her Juris Doctorate degree from Suffolk University Law School in Boston, Massachusetts. She has been practicing exclusively matrimonial and family law since she became a member of the New York State Bar, and recently expanded into personal injury. Ms. Leberer opened the doors to her practice in October, 2017.

Designated Attorney for the Child
Admitted to Practice in NYS