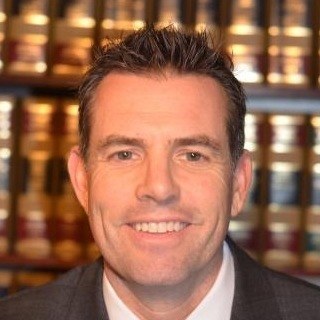 The Law Office of Jamison K. Shedwill is a Brea law firm led by Attorney Shedwill, a sole practitioner of family law. Mr. Shedwill earned his Bachelor of Arts degree in History and Political Science from the University of California, Santa Barbara in 1990. He received his Juris Doctorate degree from California Western School of Law in San Diego, where he graduated with honors in 1993. While in law school, Attorney Shedwill was the Editor of the International Law Journal. Mr. Shedwill was admitted to practice before all of the courts in the State of California in December of 1993. When an individual decides to retain the representation of Attorney Shedwill, he provides them with personalized attention and trusted legal counsel, and does everything he can to help them obtain favorable outcomes through mutual agreements amongst the parties. To find out more about working with Attorney Shedwill, contact the Law Office of Jamison K. Shedwill.