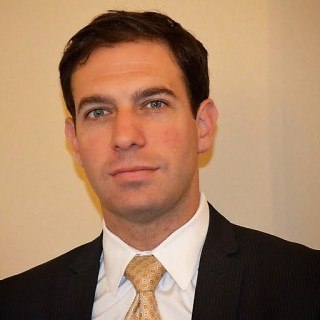 Jason Steinberger began his studies as a New York and Federal criminal lawyer while attending Hofstra University School of Law. Upon his graduation, Jason Steinberger was rewarded for excellence in criminal law and courtroomtrial advocacy with the George and Sadie Kruik award and scholarship for Outstanding Performance in Trial Advocacy.