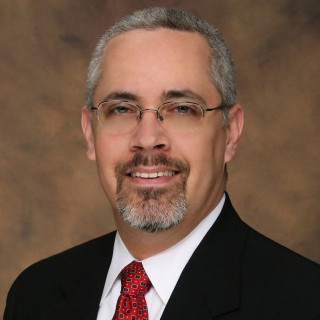 Born and raised in Tallahassee, Florida. Earned the Eagle Scout rank in 1985. Graduated from Florida State University in 1991 with a Bachelor of Arts degree in English Literature with minors in Military Science and Religion. Commissioned as a 2nd Lieutenant in the United States Army in May of 1991. Graduated from Cumberland School of Law, Birmingham, Alabama in 1994. Licensed to practice law in Georgia and Florida in 1994.

Began practice as a civilian attorney in Atlanta, Georgia in 2000 with the firm of Hawkins & Parnell, LLP. Hired by the New York firm of Kasowitz, Benson, Torres & Friedman, LLP in May of 2001 to work in their newly opened Atlanta office. Admitted to practice in Texas in 2002 and Alabama in 2007.

Moved his practice to Anniston in October of 2007 and now engaged in a solo practice under the name of “The Law Office of Jason C. Odom, LLC” and operating at 110 East 15th Street, Anniston, AL.