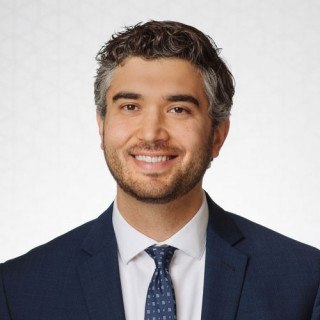 Jason D. Luczak is a trial and appellate attorney at Gimbel, Reilly, Guerin & Brown LLC in Milwaukee, Wisconsin. He represents clients in a variety of practice areas, including criminal and white-collar defense, administrative and licensing matters, and civil litigation in the state and federal courts, as well as municipal courts and administrative agencies throughout Wisconsin and Illinois. His experience includes trying serious felonies and other charges in state and federal court and briefing and arguing appeals before the Wisconsin Supreme Court and the United States Court of Appeals for the Seventh Circuit. Jason is licensed to practice law in Wisconsin and Illinois, as well as before the U.S. District Courts in Wisconsin, the Seventh Circuit Court of Appeals, and the United States Supreme Court.
He is a 2008 graduate of Chicago-Kent College of Law where he was a member of the school's nationally recognized trial team. When he was in Chicago, he worked on post-conviction and death penalty cases and appeals through the Law Offices of Chicago-Kent College of Law. While at Chicago-Kent, he received the CALI Award for Trial Advocacy, Legal Writing, Criminal Appellate Advocacy and International Human Rights. Jason graduated summa cum laude from Ball State University in 2005, with a B. A. in Television News and Political Science, where he was an anchor and reporter for a local PBS station.
In addition to his law practice, Jason is currently an adjunct associate professor of law, teaching the trial skills competition course at Marquette University Law School in Milwaukee. He also coaches the Marquette National Moot Court Competition team, which won the regional competition and advanced to the national finals in 2013.
Jason is a past President of the Milwaukee Young Lawyers Association and has been recognized as a Wisconsin Super Lawyers Rising Star for the past several years.