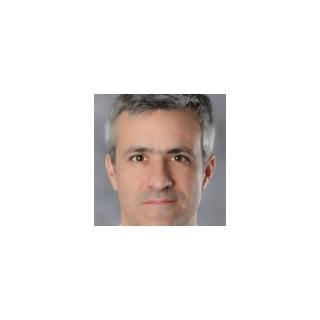 Jason Knight is an attorney licensed to practice law in Rhode Island and Massachusetts. He is also admitted to practice in the Rhode Island Federal District Court. He is a former Rhode Island state prosecutor with years of experience litigating criminal cases. He now uses that experience to provide his clients with zealous legal representation to protect their rights and legal interests.

Jason earned his law degree from Suffolk Law School in Boston, Massachusetts in 2005. Between 2006 and 2010, Jason served as a Special Assistant Attorney General with the Rhode Island Department of Attorney General. During that time, Jason prosecuted hundreds of cases involving all manner of criminal conduct such as DUI and breathalyzer refusals, domestic violence, narcotics possession and trafficking, weapons charges, sexual assaults, child molestations, and homicide.

Before becoming a lawyer, Jason was an enlisted nuclear propulsion technician in the United States Navy. After the Navy, Jason earned his undergraduate degree from Emerson College in Boston and worked for years as a theatrical production manager in the city’s performing arts community. Jason lives in Barrington, Rhode Island with his wife and two children. He is an at large trustee with Temple Habonim in Barrington. Jason is also a member of the 2010 class of Leadership Rhode Island.

Owner
The Law Office of Jason Knight
2010 - Current
Jason operates his own law office and focuses on providing outstanding client service in areas that require strong representation when the government is a party such as education advocacy and criminal defense.

Special Assistant Attorney General
RI Department of Attorney General
2006 - 2010
Prosecuted all violations of Rhode Island criminal law including capital offenses such as murder, robbery, burglary, and child molestation. Functioned as an independent trial attorney at all levels of the Rhode Island state court system including the Supreme Court. Regularly called upon to provide other members of the department and members of the at large law enforcement community with training and advice in the areas of DUI law and sex offender registration and community notification law.