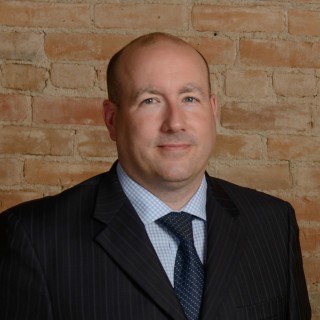 Jason has been helping people during difficult family law times for nearly 20 years. Starting in 2000, Jason came to Southern Minnesota to escape the bitter cold of the frozen tundra of Fargo, ND.

Jason served in the Army Reserve/Army National Guard for 6 years both in military intelligence and as an infantryman.

Focusing on family law he has found a niche in handling divorces that have the potential to turn ugly. Both in the financial and in the custody side of the case, having handled nearly 1500 cases he has the experience to handle nearly any issues that can occur.

Rising Star
Minnesota Law and Politics
2004
Selected a Rising Star, limited to the top 2.5% of Minnesota Attorneys under the age of 40.

Top Ten Up And Coming Attorney
Minnesota Law and Politics
2002 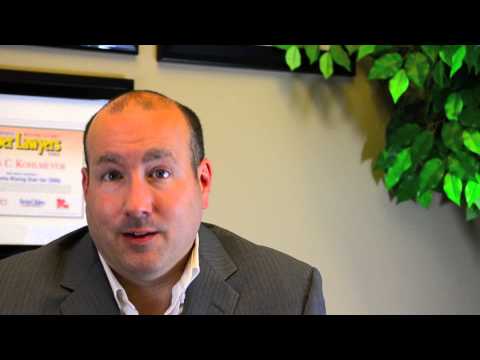 Who's Fault? No Fault Minnesota

A look at no fault divorce in Minnesota 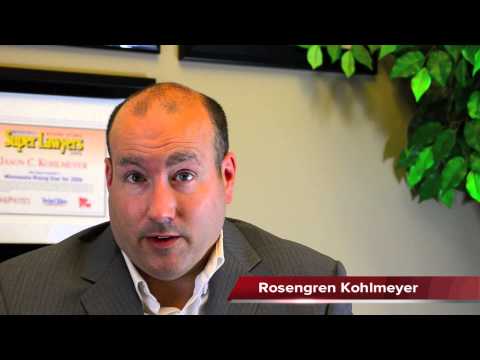 Can I Write My Own Prenup?

Can you write you own prenup in Minnesota? You can...but it's not a good idea. 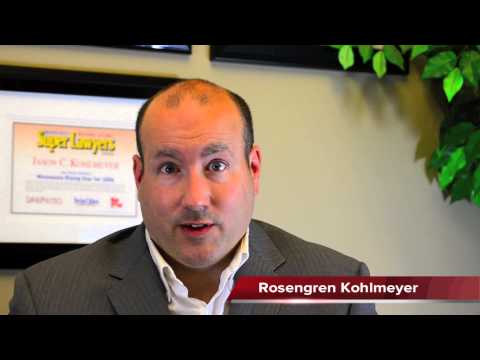 Is Mediation Required In Divorce Cases?

Is mediation required in MInnesota divorce cases? Like many legal answers....sometimes. 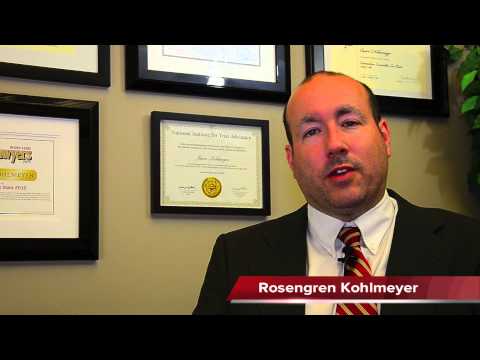 What Can You Do If Your Spouse Doesn't Agree To 50/50 Custody?

What if you can't get along during the divorce? This will tell you. 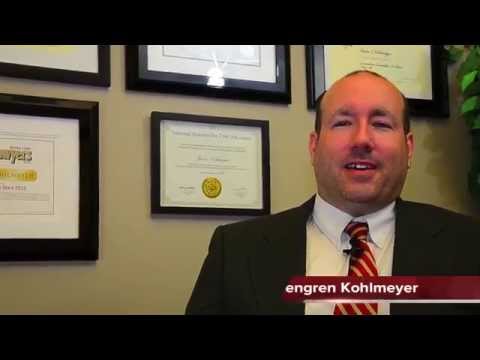 Does Physical Abuse Matter When Determining Custody In Minnesota? 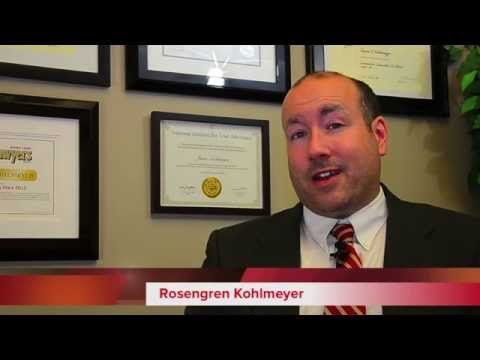 How Much Does A Divorce Cost?

It's less than you think. 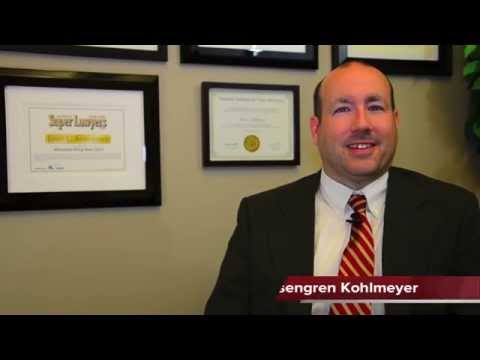 Do Mother's Always Win Custody Of The Kids?

Do Mother's always get custody? 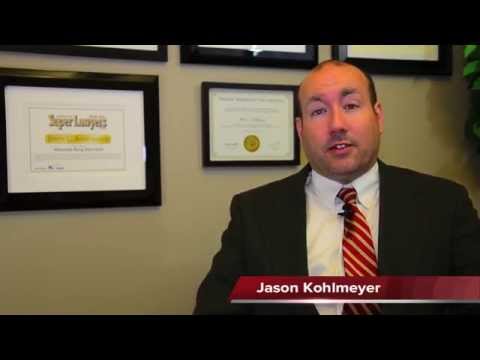 Can I lock my spouse out of the house?

Can I lock a spouse out of the house? Maybe.