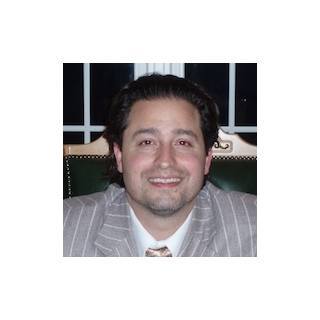 Attorney Jason M. Barbara is the establishing lawyer at the Long Island legal office, Jason M. Barbara & Associates, P.C. Mr. Barbara has been practicing law for over a decade, during which he has become well-known for the services he offers. He is admitted to the United States District Courts for the Eastern and Southern Districts of New York, and is a member of the New York State Bar, the American Bar Association, and the Nassau County Bar Association. Over the years, Attorney Barbara has been featured in numerous media outlets including Anderson Cooper, Good Day New York, Good Morning America, Fox 5 News, The New York Times, The New York Post, and Newsday. At the firm, Mr. Barbara dedicates his practice to protecting the rights of individuals who are facing legal matters involving family law and criminal law. He believes it is important to personally handle every case the firm takes on, and he is committed to providing every client with the amount of individualized attention and effective legal counsel they deserve. To learn more about how you may be able to retain the representation of Attorney Barbara, be sure to contact Jason M. Barbara & Associates, P.C. today.

District Courts for the Eastern District of New York

District Courts for the Southern District of New York