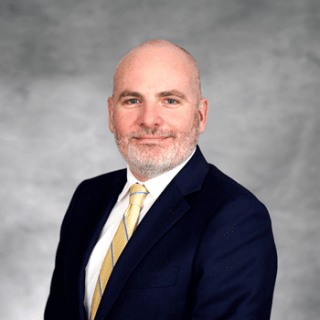 Jason Murphy is a distinguished trial attorney with over a decade of experience litigating personal injury cases in New York City and now in Washington State. His practice focuses on complex personal injury litigation, specifically cases involving general negligence, wrongful death, motor vehicle accidents, products liability, and construction accidents. Over the years, Jason has built a reputation as a steadfast litigator who never wavers from his goal of achieving justice for his clients and for their families.

In recognition of his superior litigation skills, Jason was named a Rising Star for New York’s Greater Metropolitan Area by the esteemed legal rating organization Super Lawyers. He was, also, recently named as a Top 40 Under 40 Trial Lawyer in Washington by the National Trial Lawyers. Since the start of his legal career, Jason has handled thousands of personal injury cases, winning several multimillion-dollar recoveries for the clients he has served. Indeed, several of Jason’s verdicts were listed in the Verdicts and Settlements Hall of Fame of the prestigious New York Law Journal. Despite his many accolades, though, Jason takes the most pride in the gratitude and relief he brings to his clients following a successful verdict.