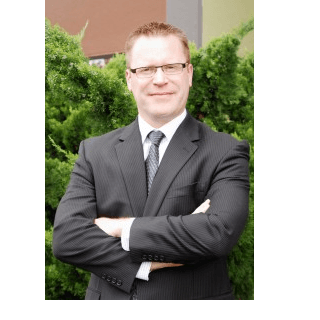 Jason Pierson became a lawyer to be a voice for people who feel trivialized by divorce-especially children. During a divorce, a child can sometimes feel as though their opinion doesn’t matter. Jason’s passion is to advocate for his client's children and help them succeed. Prior to attending law school, Jason worked as a paralegal in Las Vegas mostly in construction defect law firms for about eight years.

Where are the Children During a Family Law Trial?
Landerholm Law Blog
2016

Student of the Year
University of Phoenix
2011

Career Center Advisory Board, University of Oregon School of Law
Board Member
Current