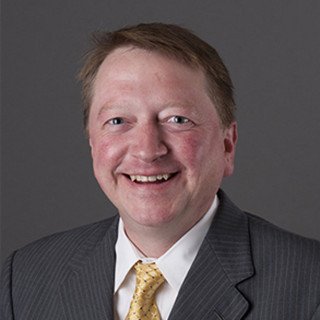 Jason Shipp is a shareholder at Goldberg, Persky & White, P.C. Throughout his career, Mr. Shipp has represented thousands of asbestos victims not only in Pennsylvania, but also in Michigan, Ohio, West Virginia, Maryland, Rhode Island, Maine, California, and Connecticut. Jason Shipp recognized the unfairness that asbestos disease victims faced in being unable to sue their former employer and receive workers’ compensation benefits at the same time because of the latency period between asbestos exposure and disease development. His continued advocacy broke legal ground that resulted in the Supreme Court of Pennsylvania expanding the ability of asbestos disease victims for seek justice for their suffering.

In addition to Mr. Shipp’s focus on asbestos and mesothelioma lawsuits, Mr. Shipp also assists with the firm’s concussion litigation practice, along with personal injury and product liability. Jason Shipp has successfully represented victims of the natural gas industry, whose homes were ruined because of contaminated groundwater due to fracking.