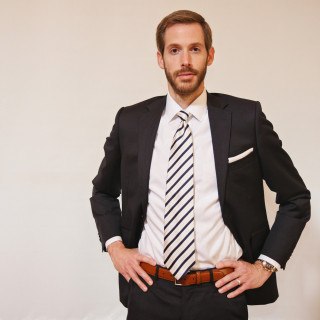 Jay D. Smith has been practicing law since 2004. After graduating from Oklahoma State University in 2001, he attended Baylor University School of Law and graduated in 2004.

He was awarded "best legal brief" in the Dawson & Sodd Moot Court Competition, and received recognition for being one of the top 10 speakers. After practicing in Dallas and Austin, Jay opened up his own firm in 2009.

Jay Smith devoted this firm to helping families resolve their divorce cases. He owns firms in both Round Rock, Texas and Austin, Texas.