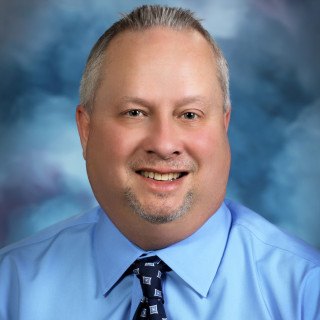 Prior to beginning his career in the law, Mr. Herrick attended Northeastern State University in Tahlequah, Oklahoma, where he earned an undergraduate degree in Political Science, graduating in 1989. Mr. Herrick then attended the Oklahoma City University School of law where he graduated with a Juris Doctor degree in 1992. Mr. Herrick returned to McAlester and opened his private practice of law in 1992.

Mr. Herrick has continually had an office in McAlester, Oklahoma for 26 years, and has recently opened an additional office in Muskogee, Oklahoma.

Mr. Herrick files both Chapter 7 and Chapter 13 bankruptcy cases for couples and individuals who reside in the Eastern District of Oklahoma. Over his nearly twenty-seven year legal career Mr. Herrick has represented thousands of satisfied clients who once felt they were either drowning in debt or had no hope to stop creditors from foreclosing on their home, repossessing their vehicle, garnishing their wages and/or to stop harassing creditor phone calls. Mr. Herrick will help you get YOUR Fresh Start too! Call our office NOW!