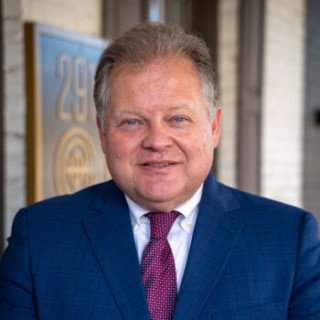 Jefferson Gilder received his license to practice in Mississippi and Tennessee in 1990. Mr. Gilder is admitted to practice in all courts in Mississippi and Tennessee including U.S. District Courts for the Western District of Tennessee and the Northern and Southern Districts of Mississippi, the Fifth and Sixth Circuit Courts of Appeal, and the United States Supreme Court. His practice areas include automobile accidents, premises liability, criminal, medical malpractice, civil rights, product liability and other areas of personal injury. Mr. Gilder sat for and passed both the Bar Examinations for Mississippi and Tennessee in the same week in 1990. Mr. Gilder's 2 previous firms were continued in new ventures and Chatham Gilder Howell Pittman PLLC is the result of another merger.
Mr. Gilder is a member of the Orchard Church, where he has served 1 year as a deacon, another 4 years as an active elder at the end of 2018 and serves on the Board of Directors
Mr. Gilder’s nickname is Bruiser. The character Rudy from The Rainmaker is loosely based on Mr. Gilder and a case he handled for a client who was referred to him by John Grisham. The defendants in that case were a sham agency and a life insurance company which sold accidental health insurance. Mr. Grisham chose Jefferson’s nickname, a name he was known by in the local bar association, for another character in the novel which was loodely based on his father, Bod Gilder, with whom he practiced