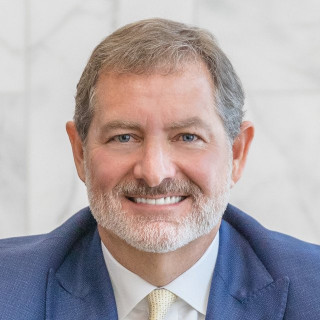 Born and raised in Middle Tennessee, Jeff Roberts respects honesty, hard work and the dedication it takes to do a job well.

Jeff grew up in Gallatin, Tennessee where he was part of a working-class family. His father spent his career either working in a factory or driving an 18 wheeler; his mother worked as a teacher’s aide in the Sumner County Schools. The hometown values and working class roots pushed Jeff to work just as hard for his future. As a result, he became the first college graduate on either side of his family after earning political science degrees from both Volunteer State Community College and Middle Tennessee State University. He worked three separate jobs during these years to help pay his way through college. While in college he studied Wado-Ryu Karate and he was a member of the Sigma Chi Fraternity.

He went on to co-found a very successful Nashville law firm that focused its practice on plaintiff’s personal injury for almost 14 years. In 2016, Jeff formed his own law firm, Jeff Roberts & Associates, PLLC, where he continues to represent injured clients throughout Tennessee.