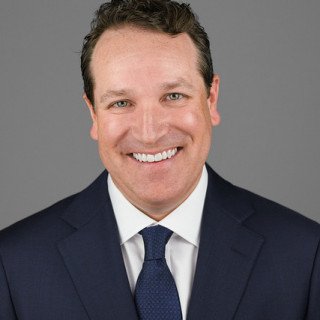 Jeffrey A. Van Grevenhof’s practice focuses on representing plaintiffs in personal injury matters, mineral and surface owners in oil and gas litigation and transactions, and families in estate planning.

Jeff began his legal career as a trial lawyer representing injured plaintiffs in medical malpractice, defective products, trucking accidents, and nursing home negligence cases. From there he was employed by both publicly listed and privately held oil and gas companies where he negotiated numerous acquisitions and a variety of contracts including purchase and sale agreements, oil and gas leases, joint operating agreements, and surface use agreements. He also managed one of the largest non-operating oil and gas companies in the United States. Before returning to private practice, Jeff served as Vice President for a publicly listed oil and gas company where he was responsible for the management of its legal, land operations, and land administration departments.

Jeff earned a Bachelor of Arts in Philosophy from the University of Oklahoma and a Juris Doctor from the Oklahoma City University School of Law where he was a recipient of several awards including the Charles Nesbitt Energy Law Award. He is a member of the Oklahoma Bar Association and is admitted to practice law before all Oklahoma State Courts and the U.S. District Court, Western District of Oklahoma.