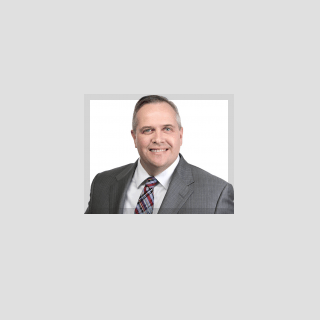 Jeffrey Alan Price, a.k.a., 'Jeff Price,' was born in Norman, OK in August of 1971. He graduated from Claremore (OK) High School in 1989. He graduated With Distinction with a Bachelor of Arts degree in Journalism and Mass Communication (Radio, Television & Film) from the University of Oklahoma in 1993. In 1996, after holding summer law clerk positions with an appellate judge in Oklahoma City, with the Oklahoma County Public Defender's Office, and with a notable personal injury lawyer from Texas, he earned his Juris Doctorate from the University of Oklahoma.

Mr. Price worked as an Assistant Attorney General in the Criminal Appeals Section in the Oklahoma Attorney General’s Office and held associate attorney positions in civil practice law firms in Oklahoma City and Tulsa until 1999, when he became an Assistant D.A. in Rogers County. In 2000, he started his own firm, which is now entitled, 'Price & Sears, P.C.'