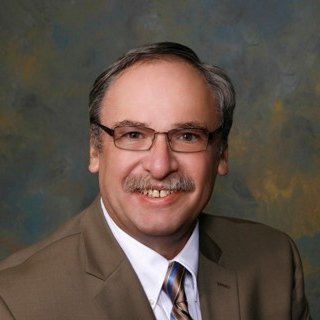 Jeff has practiced law in Carlsbad, New Mexico, since 1976. He was born in Manhattan, N.Y., in 1950, grew up in Lakewood, New Jersey, graduating from the Hun School of Princeton in 1968. In 1972, Jeff received his B.A. in Political Science from Dickinson College, Carlisle, Pennsylvania, and studied during the 1970-71 school year at the Dickinson Center for International Studies in Bologna, Italy. During high school and college, Jeff worked summers as an intern in the U.S. Senate and became a full-time Senate staffer from June, 1972 to August, 1973, when he left Washington to begin law school at Pepperdine University School of Law from which he received his J.D. in 1976.

Jeff was admitted to the New Mexico Bar in 1976 and is admitted to practice in the United States District Courts for the District of New Mexico, the Western District of Arkansas, the U.S. Court of Appeals for the 10th and 7th Circuits, and the U.S. Supreme Court. He is a member of the New Mexico Bar Association, Eddy County Bar Association, New Mexico Trial Lawyers Association, National Organization of Social Security Claimants' Representatives, and Phi Alpha Delta legal fraternity. Jeff was also the first lawyer in New Mexico, and the seventh in the United States, to become board certified in Social Security Disability law by the Board of Legal Specialty Certification. Recently, Jeff was recertified for 5 years as a Social Security Specialist by the National Board of Trial Advocacy.

Most recently, Jeff served on the Carlsbad City Council from 2002 to 2010 and was a founder of Carlsbad Community Development Corporation, which builds affordable housing as part of a construction trades vocational training program. He served on the NM Board of Occupational Therapy Examiners from 2003 to 2010, and he has been honored by New Mexico State University - Carlsbad and the Carlsbad Veterans Honor Guard for his community activity.

Additionally, Jeff continues to fight for the rights of others. In April, 2011, Jeff attended a ADL (Anti-Defamation League) conference in D.C., where the topics were bullying in the nations schools, civil-rights in the 21st century, and the changing face of the Middle East. He currently serves as the New Mexico State President of the Anti-Defamation League. 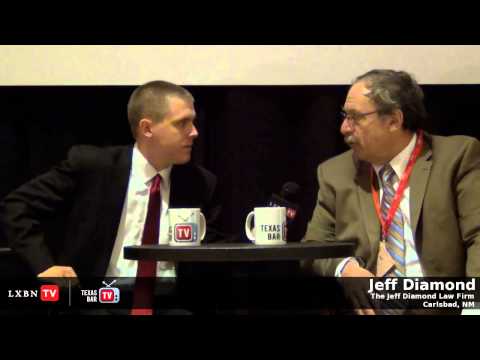 Disability Attorney Jeff Diamond gets interviewed by the Texas Bar 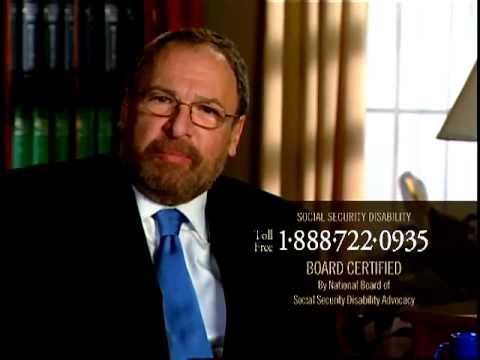