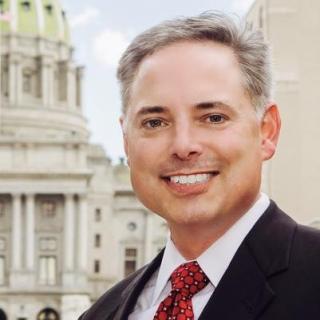 My office was founded in Millersburg, Dauphin County in 1951 by Attorney Allen Shaffer. Since I joined the Firm in 1999, I took over as managing partner in 2001 and later as sole shareholder in 2006. The office has expanded from a two lawyer firm to a four attorney firm and moved to Harrisburg. We handle a variety of legal areas, including Family Law, Divorce, Child Custody, Criminal Law, Municipal Law, and Educational Law.

University of Houston - Main Campus
other (1998) | Career Prosecutor Course
1998 - 1998
I was involved in a two week long course of study directed by the District Attorney's National Association.