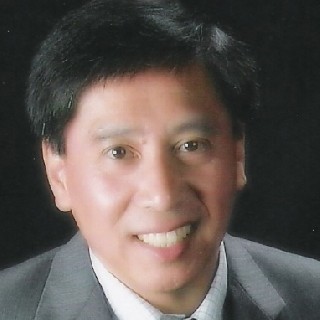 Mr. Gonzales is a graduate of the University of Washington School of Law and he holds a Masters Degree in Business Administration.