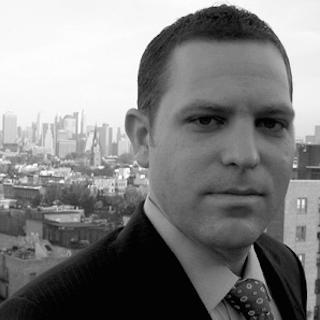 Jeffrey Einhorn joined Mr. Lichtman's firm as an associate in 2007. Together with Mr. Lichtman, he has represented numerous clients in complex criminal cases in both state and federal courts, on the trial and appellate levels, including matters involving RICO violations, money laundering, structuring, fraud, narcotics trafficking, assault, sexual assault, murder, and extortion. Mr. Einhorn's close inspection of the law has helped his clients secure favorable dispositions and vital hearings, including a recent victory that led to a vacated 27-year sentence. While studying for his Juris Doctor, which he received from Brooklyn Law School in 2006, Mr. Einhorn clerked for the United States Court of Appeals for the Second Circuit and the United States Attorney's Office, District of Connecticut. Mr. Einhorn is a member of the New York and Connecticut State Bars, and is admitted to practice in the Southern and Eastern Districts of New York.