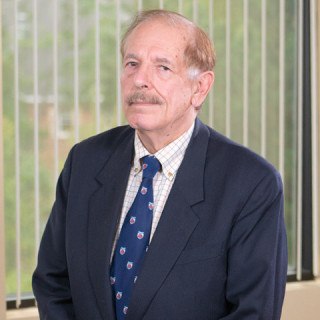 He is admitted to practice in New York and Florida, in addition to the U.S. Court for the Western District of New York, the U.S. Court of Appeals for the Second Circuit and the U.S. Tax Court.

Throughout his career, Jeffrey has been actively involved in community affairs, including the Board of Trustees of the Ontario County Museum and Historical Society, the Finger Lakes Museum, the Planning Board of the Town of Brighton, the Lewis Street Center, the Feadan Or Pipe Band, and The Cupola Restoration Project of Penn Yan, Inc.

Jeffrey has been AV rated, the highest possible peer rating, from Martindale Hubbell, for many years.