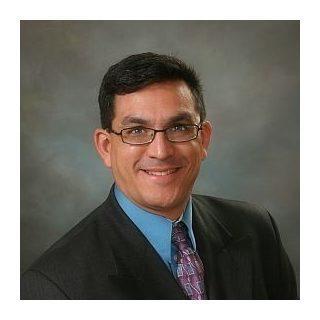 I was born and raised in Abilene, Texas, having attended, and graduationg from, Abilene Christian School all 12 grades. I went on to get a BBA in Accounting from ABilene Christian University before going to law school at Texas Tech University School of Law.

After graduating law school I started working for Isaac M. Castro in Hamlin, Texas. In 1999 I was made a partner in the new law firm Castrro & Davis, L.L.P. Subsequently, in August 2000, I moved to Cleburne, Texas, and went to work as in-house counsel for gimmeabid.com, then located in Dallas, Texas. In August 2001, I started working for Michael J. Rogers, P.C., where I was in charge of all civil litigation files, including personal injury and bankruptcy matters. For a time I was also in charge of one-half of all family law cases, as well as assisting on around one-half of the criminal cases. In July 2009, I left the firm and have been in a solo private practice since. In May 2012, I started Davis Law, P.C. to better serve the legal needs of my clients.

I have continuously maintained a general practice since being licensed in November 1993. In 2009 and 2010, I represented a local car dealership in various litigation matters, including the GM Bankruptcy case in which I successfully prevented GM from terminating my client's franchise agreements, as well as the dealerships' general business matters. Since being licensed I have represented numerous and varied types of business, including a bank, feed mill, saltwater disposal facility, oil and gas development company, and many others. My representation included collections, creditor matters in bankruptcy, general litigation (both prosecution and defense), contract negotiation, and other matters. I have also handled many and varied personal injury cases from simple fender-benders to wrongful death and serious personal injury cases involving both automobiles and tractor trailers. I have successfully mediated all personal injury cases in which I was involved, several only a day or so prior to trial. As well, I have handled numerous criminal matters, both felony and misdemeanor, as well as complex civil and family law cases. I have also handled numerous probate and guardianship matters, as well as juvenile cases. Also, I have handled civil rights, securities fraud, and bankruptcy cases before federal courts. Additionally, I have tried numerous criminal, civil, and family law cases both before a jury and before the Court and I have successfully mediated dozens of cases.