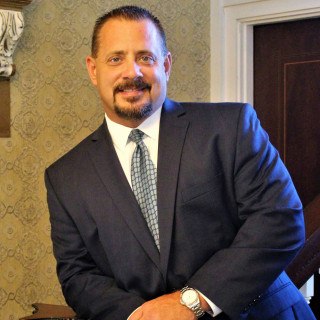 Jeff has previously been honored with the distinction of being named a "Rising Star" by Law & Politics magazine on several occasions and has also been recognized by Law & Politics magazine in its "Who's Who in Criminal Defense & DUI/DWI Law" edition every year since 2007. Jeff has also achieved a 10/10 Superb rating from AVVO.COM, an independent attorney rating service and was also Selected as a "Top 100" Trial Lawyers by the National Trial Lawyers. Jeff has been the author of "Defending DUI's-A Defense Perspective", in the "Washington Law and Practice Manual" attorney Deskbook Series, which is the reference book published for attorneys.

As a Deputy Prosecuting Attorney, Jeff was appointed as one of two special trial unit prosecutors where he was responsible for the filing and prosecution of all high profile cases. As a prosecutor and defense attorney, Jeff has handled thousands of cases and has litigated more than a hundred cases through trial.

Ignition Interlock 2017-What You and Your Client Need To Know.

The Good, The Bad and the Ugly, Legislative and Caselaw Update, Defending DUI
Foundation for Criminal Justice