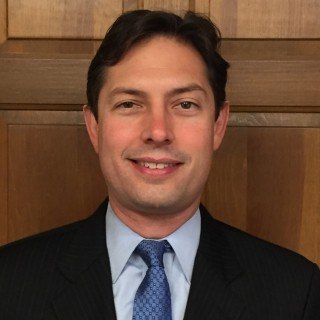 Mr. Stripto has always known that he wanted to be a lawyer. He began his legal education in high school while working at the law firm of Drazin & Warshaw in Red Bank, NJ. Mr. Stripto attended High School at Christian Brothers Academy in Lincroft, NJ. He attended college at Seton Hall University, where he received a Bachelor’s Degree in Political Science with minor in Business Administration. He began his formal legal education at Pace University School of Law where he focused on becoming a trial attorney as a member of the civil mock trial team. He also participated in the Pace Immigration Law Clinic, where he handled Asylum claims and attended hearing before the U.S. Immigration Court. He received his Juris Doctor from Pace University in 1999. While attending Pace, Mr. Stripto continued to expand his legal knowledge by working for a Federal Bankruptcy Trustee and as a paralegal at the Bronx District Attorney’s Office. He also became a student member of Association of Trial Lawyers.

Upon graduation from Pace University, Mr. Stripto was admitted to the bar in both New Jersey and New York. Mr. Stripto immediately joined the Association for Justice – New Jersey (formerly known as Association of Trial Lawyers – New Jersey), where he has been an active member since 1999. He began practicing that following August with Drazin & Warshaw in Red Bank, New Jersey. Mr. Stripto immediately was assigned the responsibilities of preparing and taking to trial many personal injury cases and continued to do so until March of 2003, when he joined the Law Offices of Robert A. Olkowitz, P.C. Upon his arrival at the Law Offices of Robert A. Olkowitz, the focus of his practice expanded from personal injury to workers compensation and Social Security disability matters. In October of 2005, he became a partner.