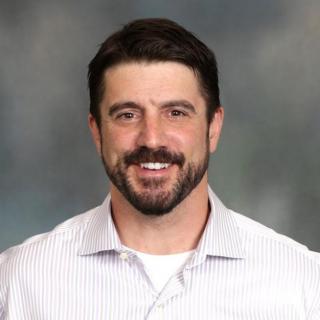 Jeff practiced as a litigator for two years in Florida courts and then earned an MBA from Emory University, where he graduated at the top of his class and was elected to Beta Gamma Sigma. He moved to Loudoun County (Virginia) in 2005 to help grow and bring a higher level of legal talent to his previous firm (Dunlap Bennett & Ludwig).

Prior to forming Prenup Pros, Jeff's practice involved preparing and reviewing prenuptial agreements for customers of LegalZoom® across several states. He is admitted to practice and in good standing in Virginia, Florida, New York and New Jersey. In his spare time Jeff enjoys playing the drums, snowboarding and spending as much time as possible with his son.

Getting Married? Consider a Prenuptial Agreement

Getting Married? It is time to consider a Prenuptial Agreement. Contact Prenup Pros to learn more about the benefits of a prenuptial agreement. Talk to a marital agreement lawyer for free to see if a prenup might be a good fit for you. FL, NY, NJ, MD, VA only.

The #1 Reason to Consider a Prenup

What is the Number One Reason to Consider a Prenup? Learn More.