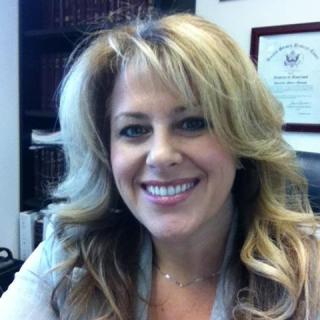 Jennifer M. Alonso was born and raised in New Jersey. She attended private schools throughout her life, and later lived in various parts of the United States as the spouse of military member. She graduated cum laude from the University of Colorado and Rutgers University School of Law, and spent her last year at University of North Carolina School of Law, where she also made Dean’s List. Ms. Alonso has been practicing law since 2002, and in the beginning of her career, worked in personal injury, worker’s compensation, and surety law. After being mentored by a seasoned immigration practitioner with over 30 years of experience, Ms. Alonso opened up her own firm in 2007, dedicating her practice to immigration and nationality law. Since opening her practice, she has worked on many cases, including pro bono cases, for deserving individuals wanting to immigrate to the U.S. and has had success navigating through difficult immigration procedures and legal challenges. She feels strongly about her advocacy for the hard-working immigrants who have contributed significantly to the economy and made positive differences in communities all over the United States.