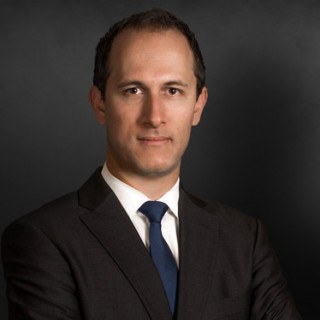 Jeremy Alberts began his career at the Supreme Court of Nevada where he served as a Law Clerk to the Honorable Justice Michael Douglas. During his tenure as a Law Clerk, he presented numerous precedent setting cases to the presiding Justices of the Nevada Supreme Court. Immediately following his service at the Supreme Court, Jeremy joined the complex litigation group in the Las Vegas office of Weinberg Wheeler Hudgins Gunn & Dial.

Since joining the firm, Jeremy has been directly involved in the litigation of numerous complex cases. His clients represent a broad range of corporate entities who entrust him with high-exposure cases involving transportation, premises liability, government contracting, professional liability, nursing home and long-term care and the like. Jeremy has also done extensive work in consumer financial industry litigation.

As a member of the State Bar of Nevada's Continuing Legal Education Committee, Jeremy has presented legal seminars, including the October 8, 2014 seminar sponsored by the state bar entitled, You Filed or Received a Complaint - Now What?