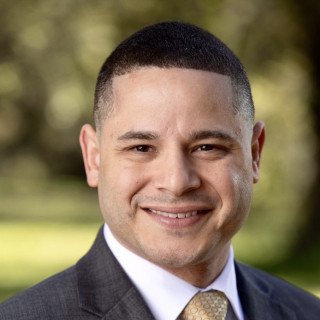 Jeremy Pichon has never been a stranger to the meaning of hard work.

By age fourteen, he spent his summers framing houses in the hot Louisiana sun. By sixteen, he worked the Sears stockroom while going to school full time. By nineteen, he joined the military reserves and followed in the footsteps of his brothers, father, and grandfather whose service stretches from WWI to Operation Iraqi Freedom.

These were the three pillars of his early life, and they remain the foundation of his work as a seasoned personal injury lawyer representing those whose lives have been tragically altered and whose voices have been taken from them.

After receiving his undergraduate degree from Loyola University New Orleans, Pichon went on to earn his J.D. from Southern University Law Center. Mr. Pichon has handled hundreds of files from initial consultation to trial and has recovered millions on behalf of his clients. Additionally, Mr. Pichon has worked with other law firms and government agencies including the Office of the Louisiana Attorney General on major civil and criminal litigation. As a result, Mr. Pichon has developed experience in a broad range of civil and criminal matters including real estate law, family law, personal injury, and criminal law.

Now at Pichon Law Firm, Mr. Pichon employs his military background when taking on new cases. He believes that “approaching trial is like preparing for a military operation; you have your objectives, targets, and goals. You have to have contingency plans in place in case something goes wrong at trial, and you always have to be prepared to adjust fire.”

By implementing this streamlined approach, Pichon has helped his firm create an efficiency that leaves room for effective and consistent client communication. According to Pichon, that’s what sets Pichon Law Firm apart.

Featured in Inside New Orleans
February, 2017