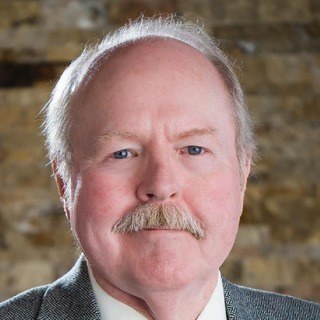 Jerry Bonnett practices commercial and construction law, litigation and dispute resolution. He has been a member of the State Bar of Arizona since 1973 and the Colorado Bar Association since 1997. He has represented a wide range of clients, including Fortune 500 companies, regional enterprises, non-profit organizations, professionals and other individuals. In addition to rendering advice on general corporate and business law matters, he has handled a large variety of claims and disputes – through mediation, arbitration and litigation in state and federal courts and before administrative agencies. He has wide experience in resolving, through trial or otherwise, disputes arising out of the antitrust laws, contracting and construction law, securities laws, the Uniform Commercial Code, franchising law, professional liability law (for architects/engineers, lawyers, real estate brokers and investment advisors), and general business tort law. Mr. Bonnett is a member of the American Bar Association (Construction, Litigation and Dispute Resolution Sections); State Bar of Arizona; Colorado Bar Association; Maricopa County Bar Association; and Southwestern Colorado Bar Association. He is admitted to practice before all state and federal courts in Arizona and Colorado as well as the United States Supreme Court, the United States Courts of Appeals for the Seventh, Eighth, Ninth and Tenth Circuits, and the United States Tax Court. He has also been admitted on a pro hac vice basis in the Superior Court of Los Angeles County, California. Mr. Bonnett received a B.S. degree in engineering, with highest honors, from the University of Illinois in 1969. He received a Juris Doctor degree, magna cum laude, from Arizona State University Law School in 1973, where he was Articles Editor of the Arizona State Law Journal. In 1973 and 1974, he was a teaching fellow at the University of Illinois College of Law and was awarded an LL.M. degree from that university in 1974. Mr. Bonnett has pu