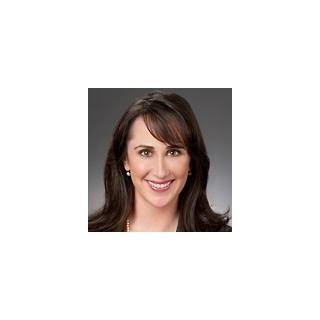 Jessica Babrick applies a broad background in litigation to resolve disputes involving trusts, estates, probate and conservatorships. She represents beneficiaries, fiduciaries and financial and charitable institutions in a wide variety of contested trust and probate matters. Jessica is a fervent advocate for her clients, and works closely with them to efficiently and effectively resolve claims concerning breach of fiduciary duty, undue influence, lack of capacity and the validity of wills and trusts.

Jessica serves as Co-Chair of the Executive Committee of the Trusts and Estates Section of the Beverly Hills Bar Association, which keeps her at the forefront of recent developments and current practices within the field. Jessica is a 2014 recipient of the Anti-Defamation League's "Daniel R. Ginsberg Leadership Award," which honors young professionals for their leadership in the fight against racism and all forms of prejudice. She has been quoted in numerous publications, such as Forbes and Bloomberg. Jessica has been included in the 2017 "Top 40 Under 40" list by the Los Angeles and San Francisco Daily Journal. Jessica is also peer review rated "BV Distinguished®" and included in "2015 Women Leaders in the Law" by Martindale-Hubbell. Jessica has been selected for inclusion in The Best Lawyers in America 2018, and "Southern California Super Lawyers" by Super Lawyers® in 2018. She was also listed in "Southern California Super Lawyers Rising Stars" in 2011, 2012, and 2015 - 2017, and was included in the 2015 - 2017 lists of "Up-and-Coming 100" by Super Lawyers®.

University of California Hastings College of the Law
J.D.
2004

What to Look Out For: How to Avoid Malpractice, Including War Stories
May 9, 2018
CalCPA