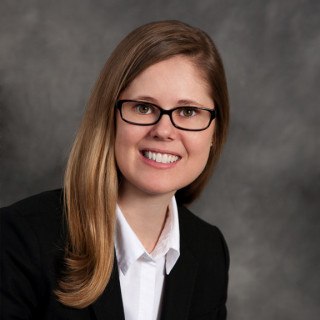 Jessica Malott is the owner and managing partner of Malott Law, PLC, and practices primarily in immigration. Jessica earned her Juris Doctor, with honors, in 2006 from Drake University Law School in Des Moines, Iowa. During law school, she worked as an intern at the Iowa Coalition Against Domestic Violence (ICADV) and was Editor-in-Chief of the Drake Law Review. Since graduating, Jessica has worked as a law clerk, federal government attorney, law school career advisor, and private practice attorney.

In her current practice, she focuses primarily on removal defense in Immigration Court and family-based immigration; however, she also takes an assortment of other cases, including Deferred Action for Childhood Arrivals (DACA), Violence Against Women Act (VAWA), U Visa, Special Immigrant Juvenile visas and related guardianships, and immigration-related family law cases. Jessica speaks Spanish, and the majority of her clients are native Spanish-speakers.

Prior to law school, Jessica attended the University of Iowa in Iowa City and graduated in 2002 with a double major in Spanish and Communication Studies. During her undergraduate education, she studied abroad in Spain, and later worked as an intern at a Washington, DC-based non-profit that primarily served Latino clients who were homeless or diagnosed with a substance abuse and/or mental health condition.

Jessica is admitted to practice in Iowa and is a member of the Iowa State Bar Association and the American Immigration Lawyers Association (AILA).

Iowa
Supreme Court of Iowa
Since 2006