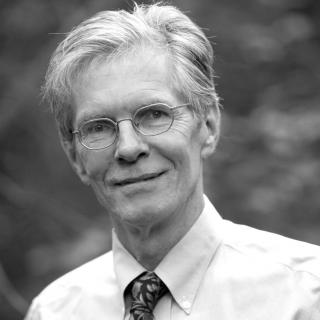 Jim Schuster has been licensed as an attorney since 1978 and has focused his practice in Elder Law since 1996. He is: ? A 20 year member of the National Academy of Elder Law Attorneys; ? Member of the National Academy of Elder Law Attorneys’ Council of Advanced Practitioners; ? Former Chair of the Elder Law and Advocacy Section of the Michigan State Bar and current section member; ? One of only seventeen Certified Elder Law Attorneys in Michigan. The certification is by the, A.B.A. accredited National Elder Law Foundation ? A member of the American Bar Association; ? Member, Speakers Bureau, Alzheimer’s Association Prior to attending law school Jim Schuster was a social worker for the Department of Social Services. After he passed the bar he worked as a law clerk for United States District Judge Noel P. Fox and as a Judge for the Chippewa Ottawa Conservation Court. He served on the Council of the General Practice Section of the State Bar of Michigan from 1985 to 1997 in all capacities including as Chair of the Section in 1991. Jim has been a member of the State Bar Elder Law and Advocacy Section since 1996 and served on the Section Council in all capacities, finally being Chair of the Section in 2003 - 2004. Jim has had articles on Elder Law published in the Michigan Bar Journal, Michigan Lawyers Weekly, the Detroit Legal News and Laches, the publication of the Oakland County Bar Association. He has also presented course material for the Institute for Continuing Legal Education. Jim is involved in the aging network community and is a frequent speaker on Elder Law to professional and support groups. Jim’s office is in the historic log cabin at 24330 Lahser in Southfield. Articles about his office have appeared in the Detroit Free Press, the Observer-Eccentric and the Oakland Press. Wildlife of all sorts, including birds, squirrels, chipmunks and deer are regularly seen in the back of the cabin along the Rouge River.