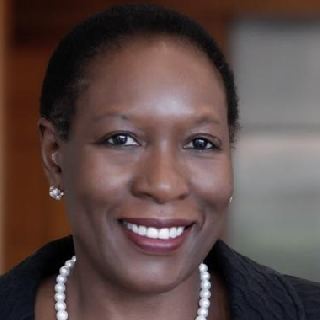 Superior Court of California, County of Santa Clara, 2008-2009.
Chief Attorney
Supervised a staff of approximately 33 attorneys and other professionals who were responsible for providing legal research to the court and assistance to self-represented litigants.