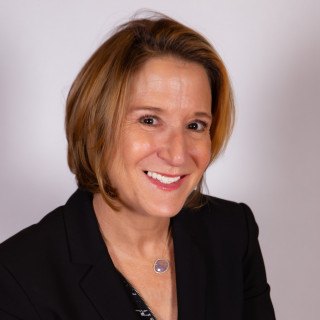 Jodi J. Jaffe graduated with a B.A. in Political Science from Brandeis University in 1987 and received her J.D. from the University of Florida, Levin College of Law, in 1990.

Jodi began her career representing people that could not afford a lawyer who were accused of crimes; she became an Assistant Public Defender for the Dade County Public Defender’s office in Miami, Florida. In part, her relentlessness enabled her to get what she wanted for her clients, making her a successful trial attorney. Jodi is not afraid to take on “the system” and she will work tirelessly in the fight for her clients. This grit and determination sets Jodi apart from most other attorneys. She can write effectively and persuasively as well as talk on her feet to a judge and a jury.

Jodi continued her career representing indigent clients accused of crimes in New York City. She continued her career working for the Legal Aid Society for approximately ten more years. In addition to Jodi’s trial skills, Jodi’s respect, patience for and mindfulness of others’ strengths and weaknesses made her particularly suitable for this position. After Jodi left New York, she became associated with a statewide Florida civil litigation defense firm, where she gained invaluable civil litigation experience.

When you meet Jodi, you will realize that she is genuine; she won’t hold back in telling you how she sees things. It is this quality that makes her uniquely capable as a litigator, persuading others through emphasis on the good facts while downplaying the bad ones, and which drives her passion. This, coupled with her hard-work, makes her a successful advocate. Jodi advocates for her clients tirelessly, making sure that she has an open line of communication with them, which ultimately puts them at ease during the legal process.