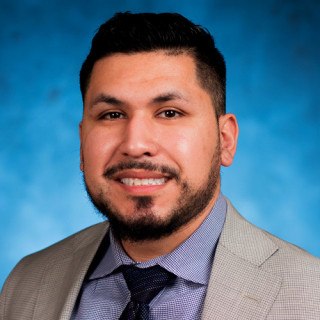 An Air Force Veteran with four tours in the Middle East, Joe Robles Jr graduated from the University of North Texas with a Bachelor's in New Media Design in 2013 and a Juris Doctor's degree from Texas A&M University in 2018. During his time in academia, Joe focused much of his efforts on activism; such as serving philanthropies to educate the minority youth, lobbying efforts to support immigration reform, and assisting with rebuilding efforts in low-income areas. These distinct accomplishments earned him the “Mean Green” Student Unity Award in 2012, an honor given to the student who promotes the most diversity within the North Texas community. After Joe graduated from Texas A&M University School of Law, he immediately established Benny's Books, a nonprofit tax-exempt corporation aimed at fighting illiteracy and creating diversity in children's fiction.

Prior to joining Bailey & Galyen, Joe served as an apprentice for the Texas Apprenticeship Network and worked as a summer associate at the Family Law and Veteran Benefits Clinic at Texas A&M University, the Law Office at G.J. Smith, and the Leadership Council on Leadership Development 1L Program.